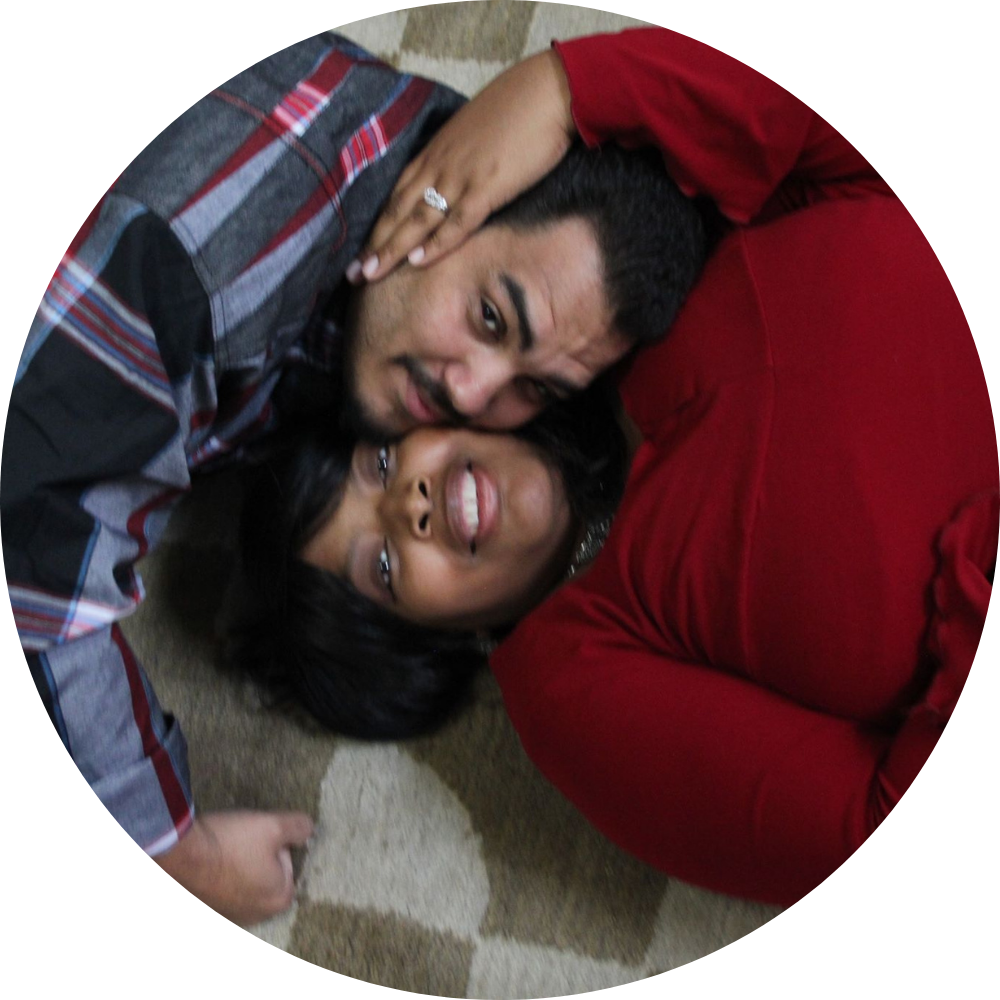 David & Tabitha King, Faciliators
David and Tabitha married December 6, 2014, but met in 2007. They dated off and on for seven years while God had time to do some work in them and healing from the hurt and pain that was from their past. When they married, they became a blended family with eight children (Derrick, Adam, C’Ayra, Angelo, Marcedia, Arriana, Malachi, and Zoey). Five of them are older and do not live with them and Arriana, Malachi, and Zoey live in the home.
They have been through many rough periods, but David and Tabitha have partnered together in life and now they have partnered together to help other couples who may not know how to communicate with each other and who deal with some trying things that attack families. Their prayer is to help many families learn how to create healthy dialog and be able to live well together till death do you part.
If you are interested in taking an Assessment for your marriage, whether you are engaged or married, please contact them for more information.
contact us
Marriage & Family Counseling with Licensed Facilitators
Here’s what we know for sure: 87% of young adults plan on being married eventually and
82% expect to be married for life. Did you catch that? Almost all young adults between the
ages of 18 and 30 not only aspire to eventually be married, they plan on it. And, perhaps more striking – in the face of a staggering divorce rate
that most young adults have witnessed up close and personal– most
still believe that when they marry, it will be for life. Perhaps that’s why the pre-marriage population is so motivated. More
couples want pre-marriage education than ever – and with good
reason. It is “associated with higher levels of marital satisfaction, lower
levels of destructive conflicts and higher levels of commitment.”
HERE ARE A FEW MORE FACTS
• 76% of married couples say they wish they had pre-marriage education.
• 86% of Americans over 18 say all couples considering marriage should get pre-marriage education.
• Couples who do not receive pre-marriage education are more likely to see their problems as atypical and unsolvable.
• 41% of divorced couples say lack of pre-marriage preparation contributed to their divorce.

SO DOES PRE-MARRIAGE COUNSELING WORK?
Absolutely. Research conclusively shows that couples who succeed, gain the knowledge they need before they settle into destructive patterns that often lead to divorce. In fact, couples are 31% less likely to get divorced if they get some sort of pre-marriage training
before they marry. Not only that, couples who participate in pre-marriage programs experience a 30% increase in marital success and fulfillment over those who do not participate. 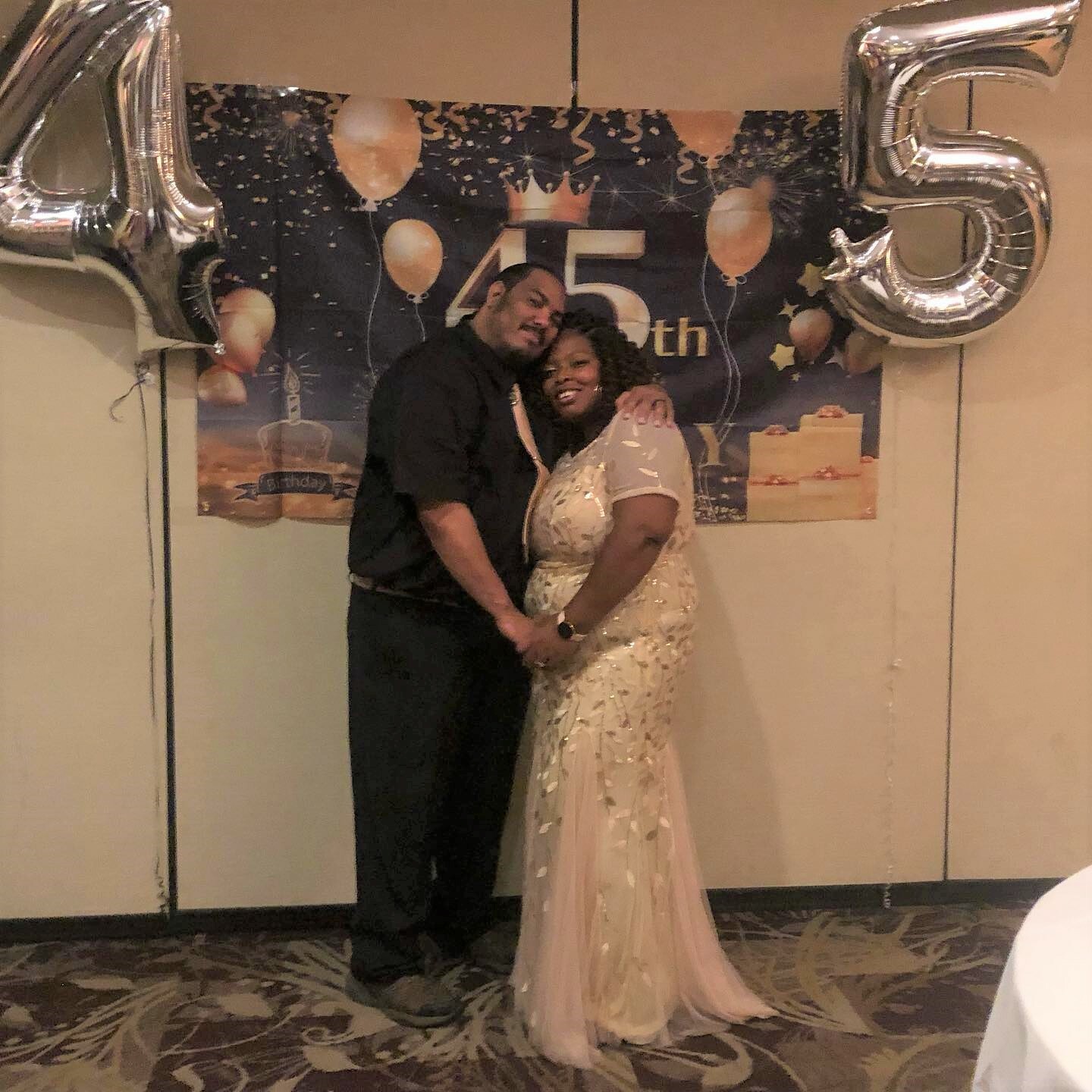 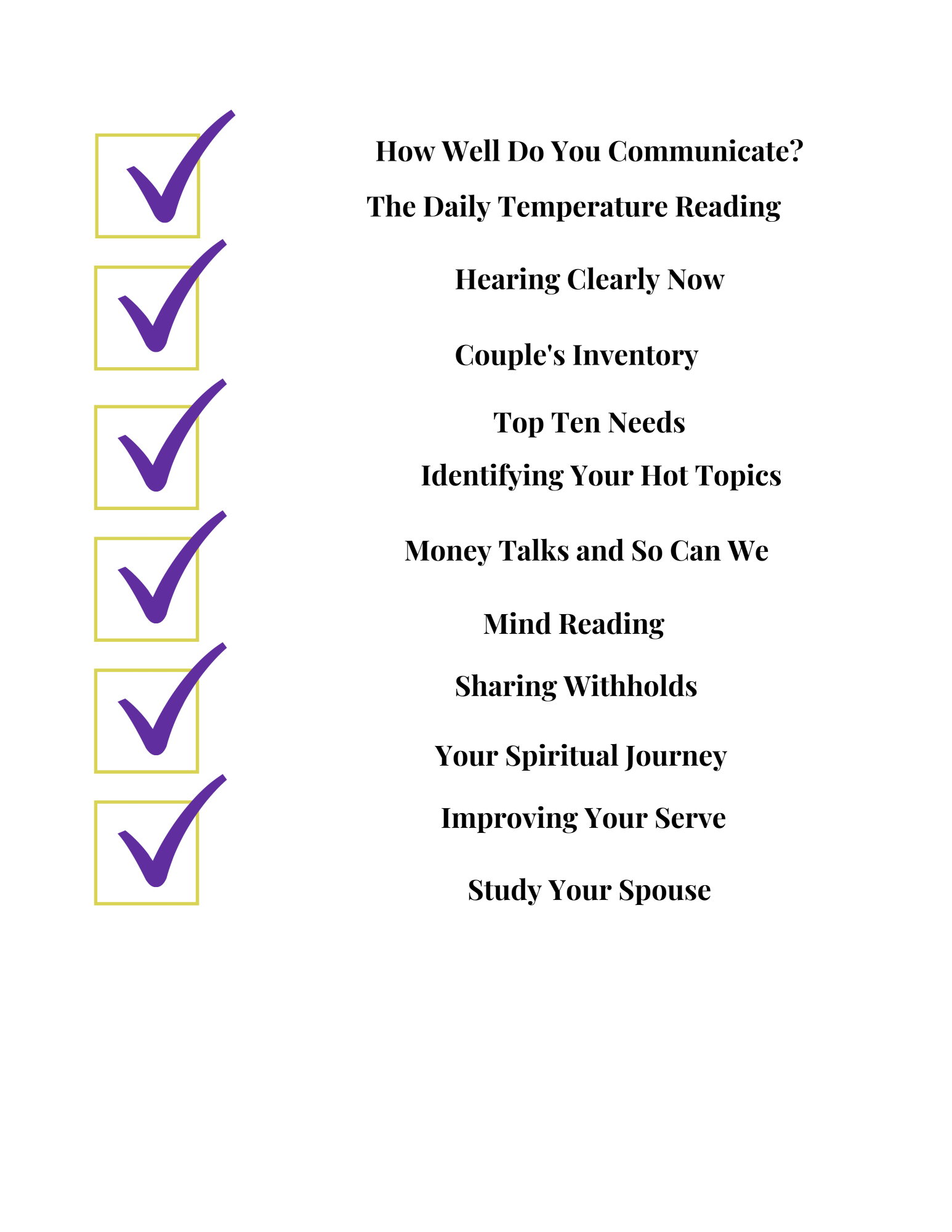 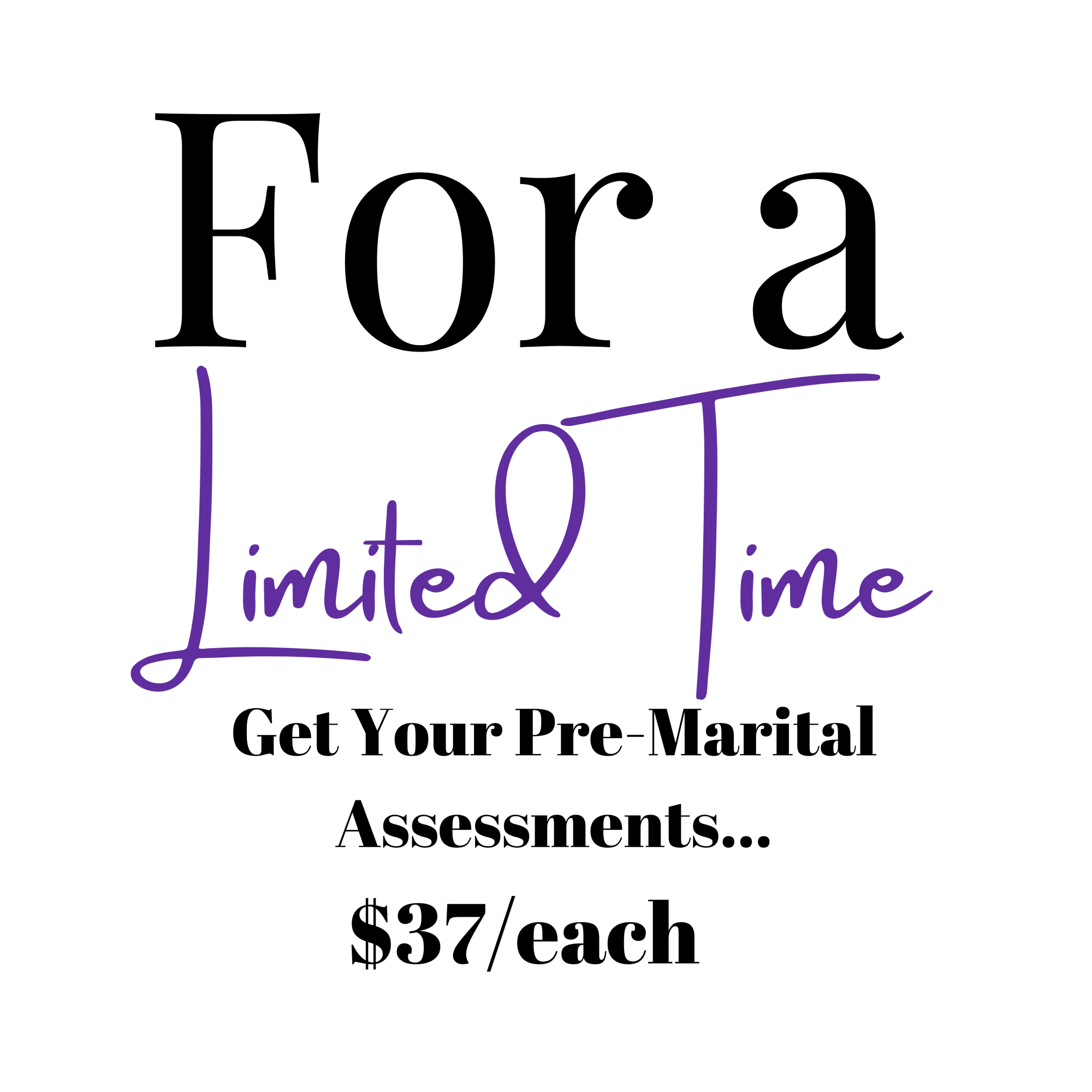 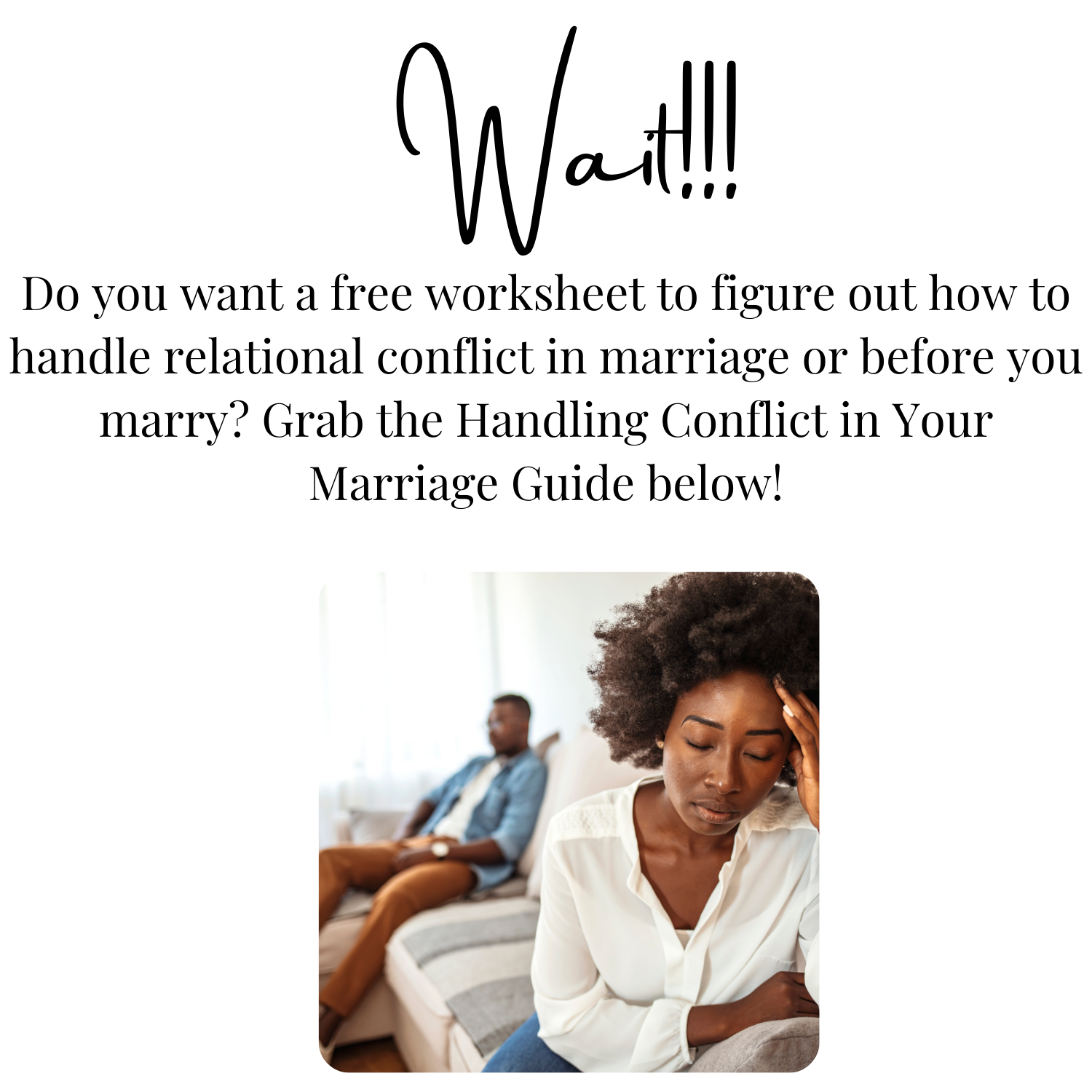